In 2009, Chef Greg received a wonderful opportunity to move to Charlotte, NC, where he then began working at The Ritz-Carlton, Charlotte.  He secured a position as Sous Chef at this first-class hotel and reenergized his devotion to Southern cooking.  With the love of the South still in his heart, he ventured to Washington, D.C. in 2012 where he worked as the Grande Manager Chef at the Fairmont Hotel, Georgetown.  There, he not only learned an extensive amount about metropolitan cuisine, but he also became engaged to his wife, Devon.  In 2015, Greg and Devon moved back down South to Raleigh, NC, solidifying their Southern roots.  Chef Greg is now the Executive Chef and Owner of Iyla’s Southern Kitchen, which is named for their daughter, Vivienne Iyla. 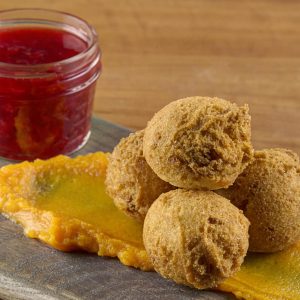 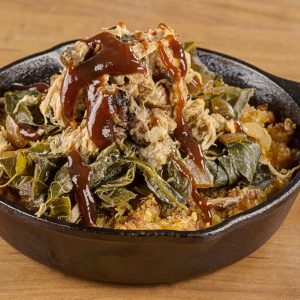 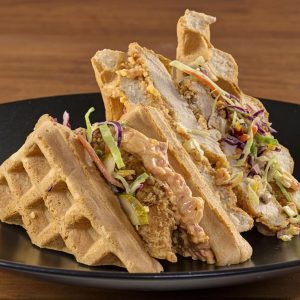